Interactive media threw a wrench in the works fifty years ago when we first let players control our protagonists in the first video games. 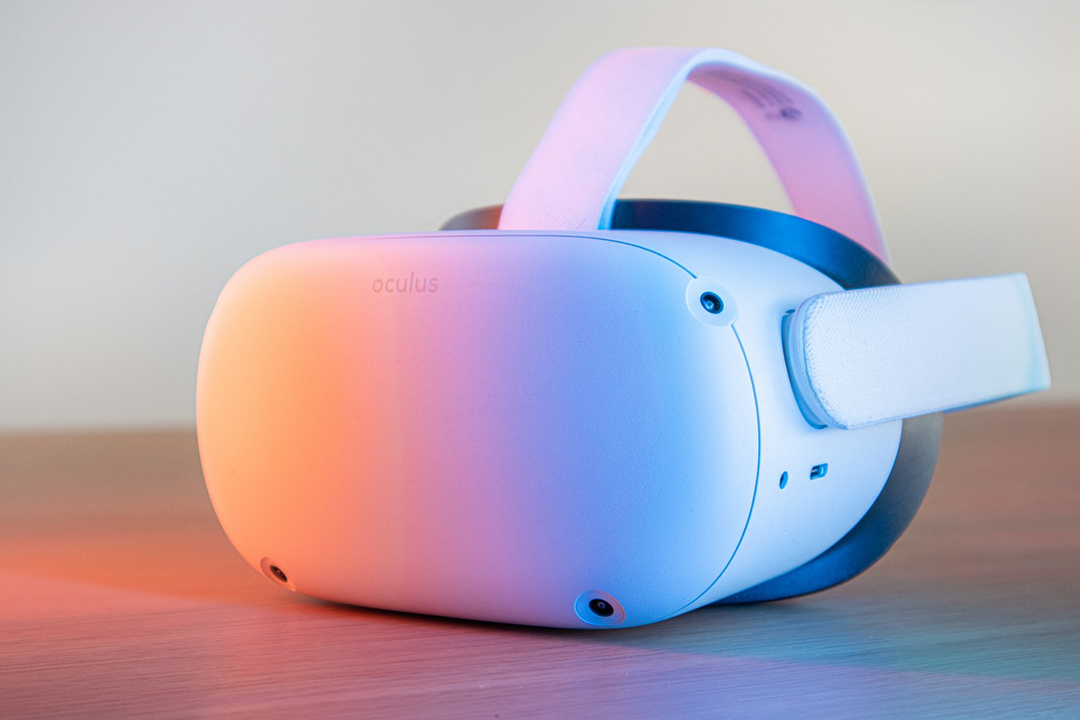 When we look at how a story is told on television or in film, we understand that there’s a linear direction to the narrative completely controlled by its author. Interactive media threw a wrench in the works fifty years ago when we first let players control our protagonists in the first video games.

And there’s been a struggle between the author and the player ever since. Wrestling control of a character away from the player for a cutscene is one thing when that character lives on-screen and is a separate entity from the player… but VR makes that authorial control much more difficult and horribly jarring experience for the player. But without those story moments, how can the narrative be conveyed to the player in an efficient and concise manner?

In Flow Weaver, we tried to strike the right balance between exposition, action, and environmental storytelling. Working with Silverstring Media as our story and gameplay partners, we dove into an exploration of how becoming a character was different than controlling one.

Virtual reality is often called “immersive media”, which we guess is a good enough term for what it does… but it’s also not entirely fair to other media. We get immersed in the books we read, shows we watch, and films we go to see in a theatre. We take our seats, the lights dim, and we forget about the physical space around us (seat kicking distractions aside) and become wholly immersed in the story we’re presented with on-screen. Is that any less immersive than VR?

“There are different levels of immersion,” says Lucas J.W. Johnson, the creator of the Flow Weaver universe, “which is not to say that taking that third-person perspective is any less immersive, it’s just different.” For a passive experience, that means you’re along for the ride like a passenger. For interactive media the shift is slight, but still an important distinction; you’re still imagining the story spaces and getting right in there with the characters; you’re just thinking of it more as controlling avatars than actually doing these actions yourself.

The general thought surrounding VR experiences is that the more immersive it is, the more you can embody the character you’re inhabiting. But at a certain point, we’re not actors! We still want to be told a good story, and don’t always need to act it out ourselves. Having voice-over narration can be a very useful tool to establish the story setting, the character you inhabit, and the rules of both the story-world and the game mechanics. Meanwhile, the player has the opportunity to acclimate to their virtual surroundings, taking in the scene, the artwork, and any environmental storytelling that’s been built into the space.

“In my mind we’re making spaces for people to inhabit, but I can’t know how they’re going to use them,” says Claris Cyarron, Silverstring’s creative director, “so, the same way that I would be building a house, I don’t know who’s going to live in that house, or how many different people, or what their lives are going to be like. I have to make assumptions, and ultimately, I have to make choices”

Those choices about what story is presented in the environment and the player’s agency over that space let the author retain a degree of control over the narrative, even when the protagonist of that story acts under the influence of the player’s interactions. It affords the story some guidelines to ensure that the author’s intended story unfolds as they had planned. Writers carefully craft linear stories that unfold over time, and that’s no different in Flow Weaver—which has a carefully crafted narrative that concludes in a specific and meaningful climax.

As we continue to explore how player agency and story can further be molded together, we’re looking forward to seeing our community of Flow Weavers uncover the original fantasy story that we’ve been able to bring to life.